Firefox has been in the process of major overhauls to their web browser. Though they kept their own browser engine, they adopted Chromium's extension framework. I believe they should have retained backwards compatibility, as all existing extensions got left behind, if the authors did not update them. All new shouldn't preclude backwards compatibility, even if it makes it easier. They ended up throwing away a lot of work accumulated over many years, and many extension jewels were lost. The bad juju cannot be redeemed. They broke their own internal platform standards. 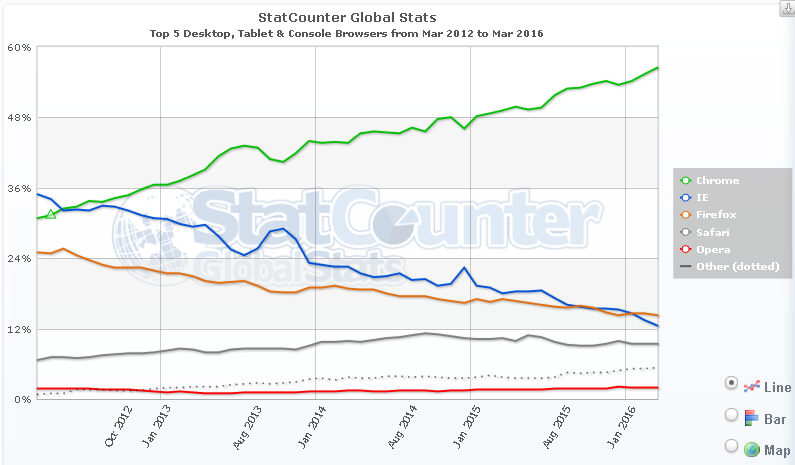